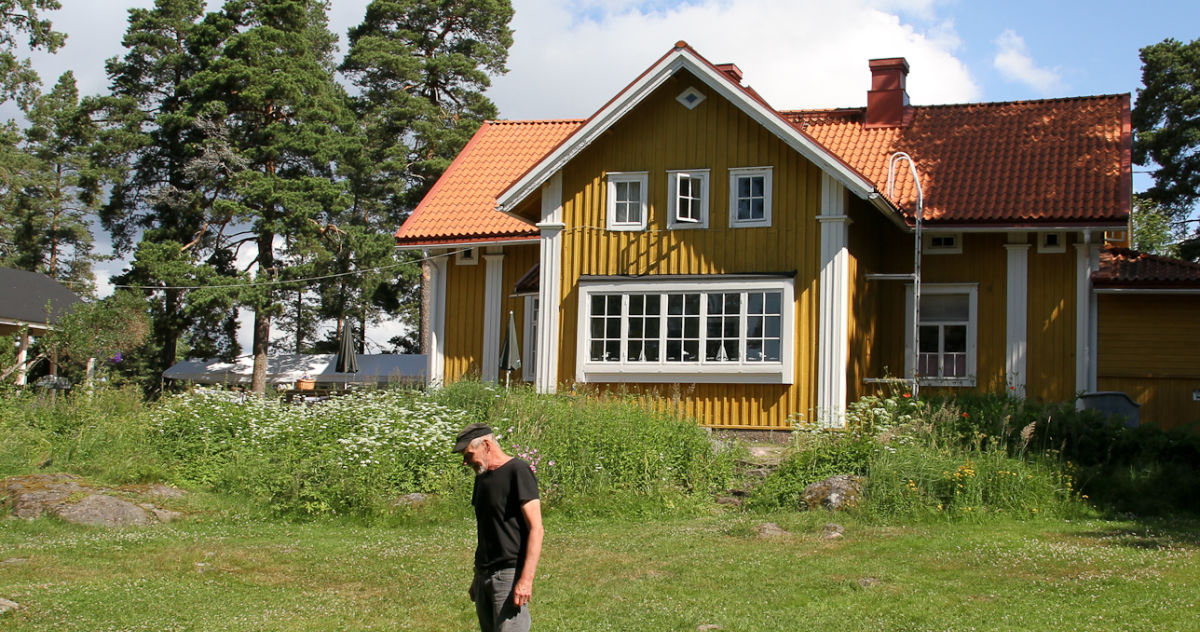 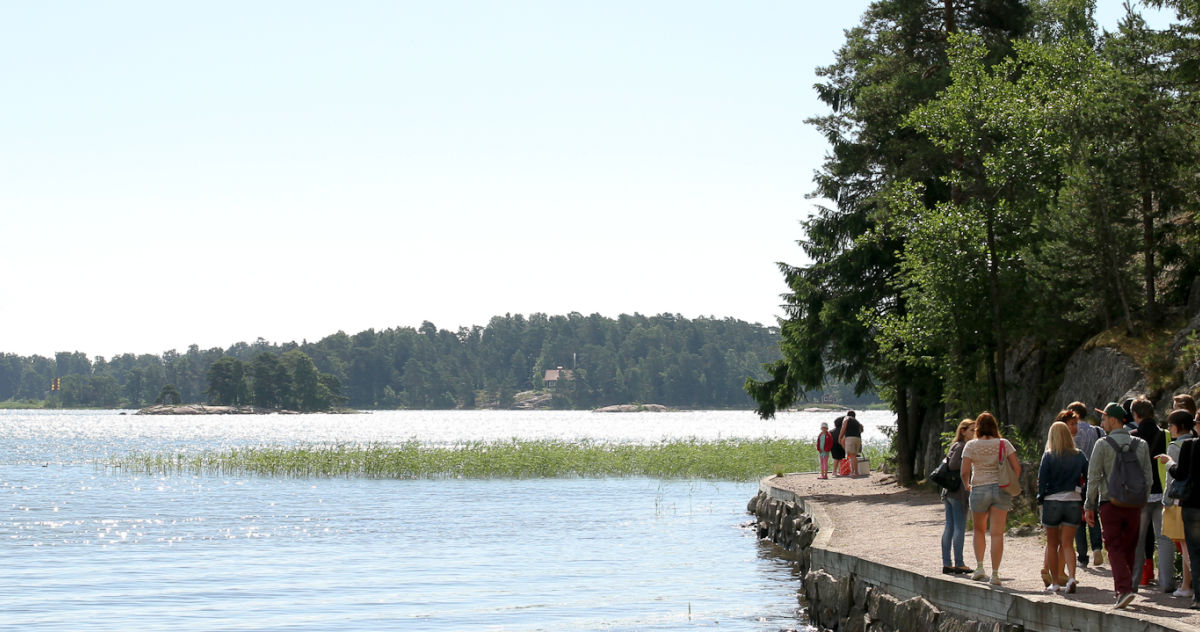 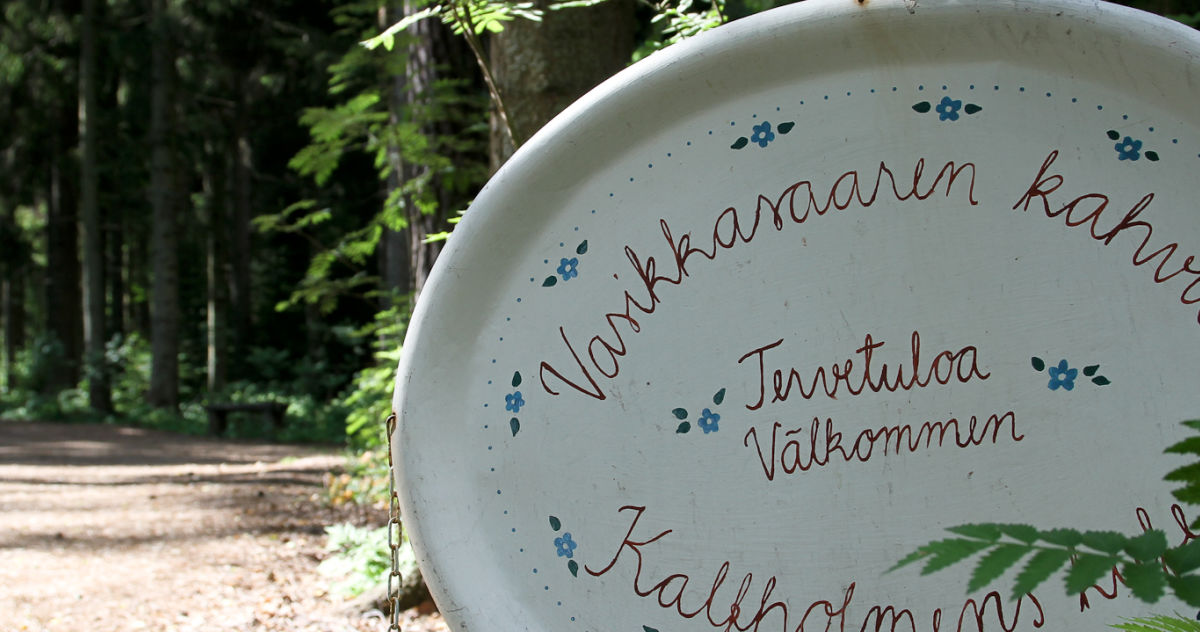 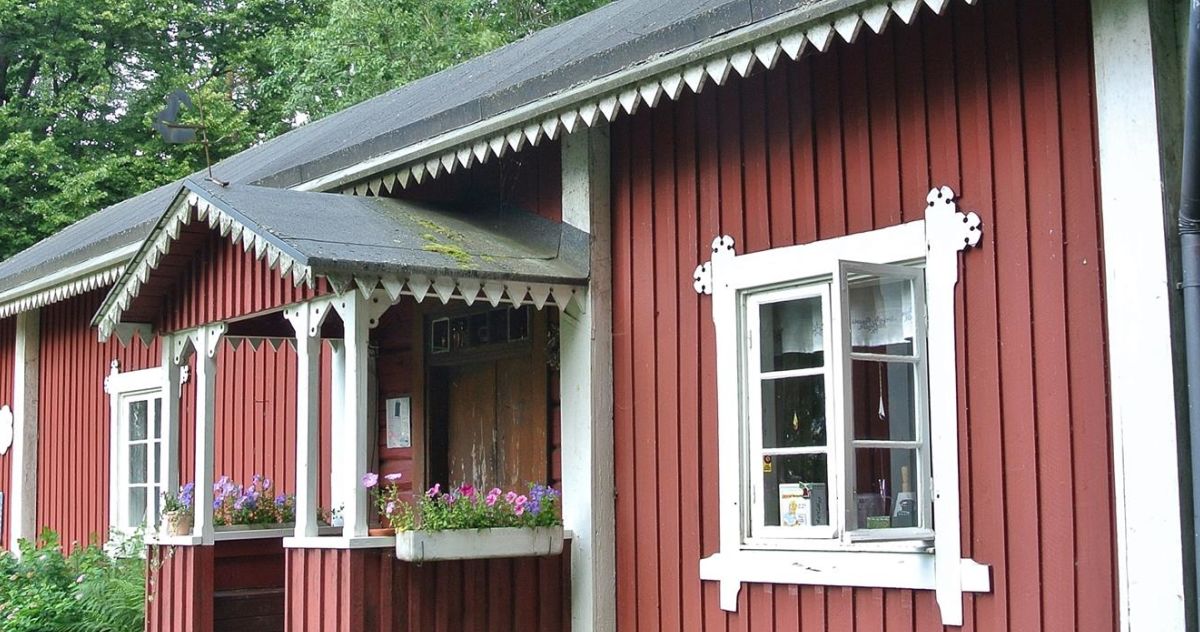 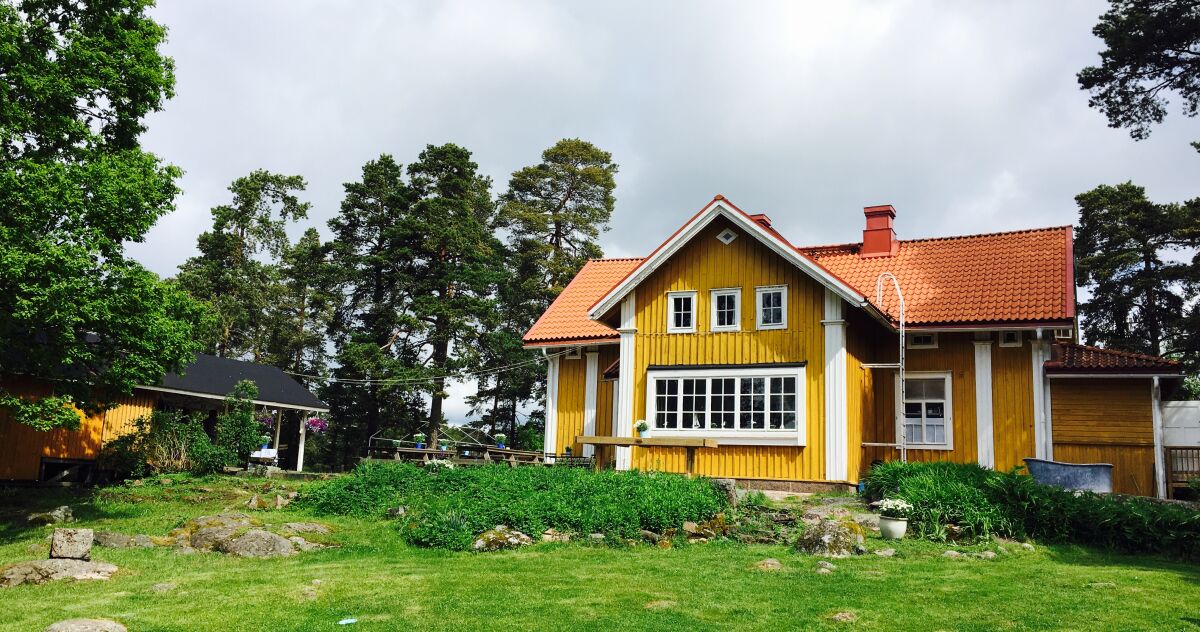 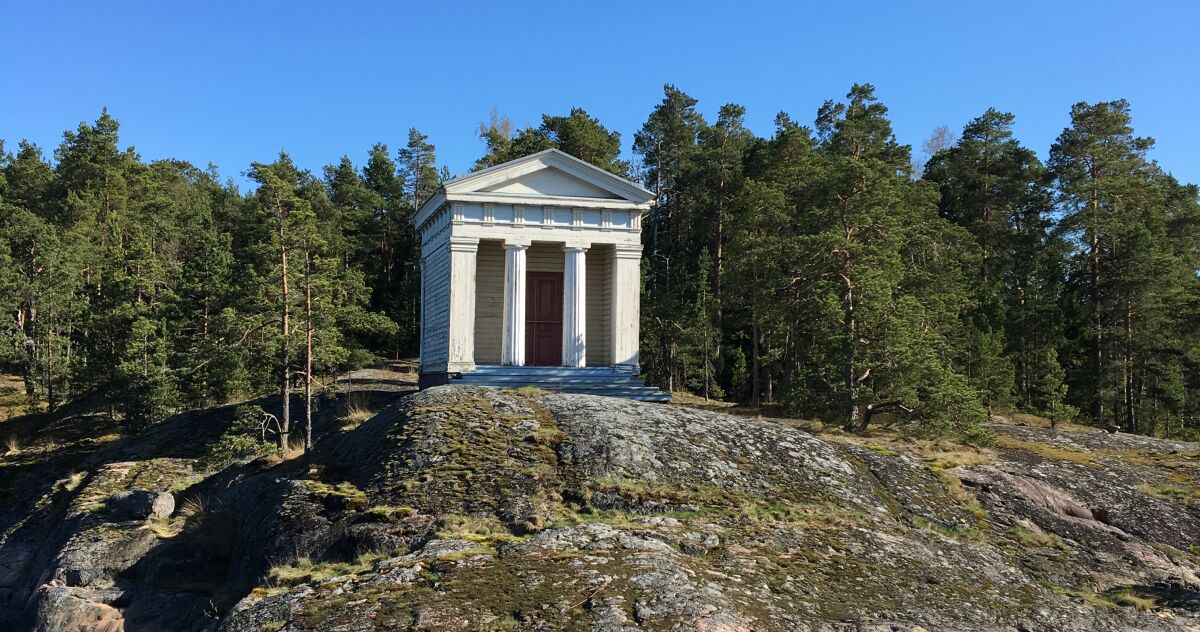 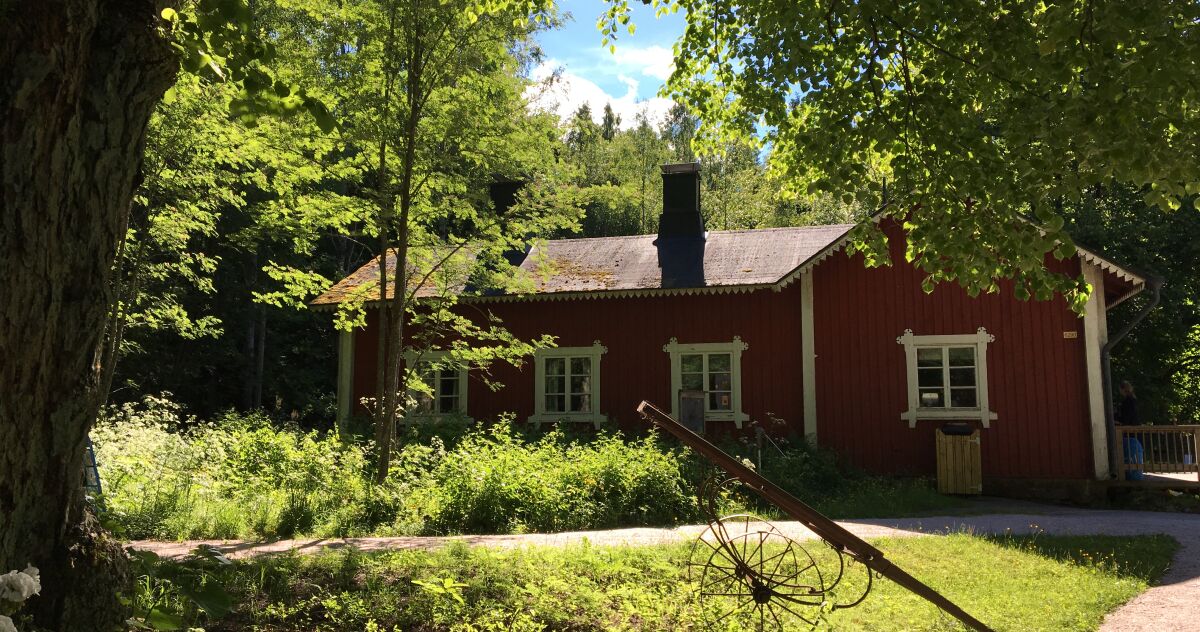 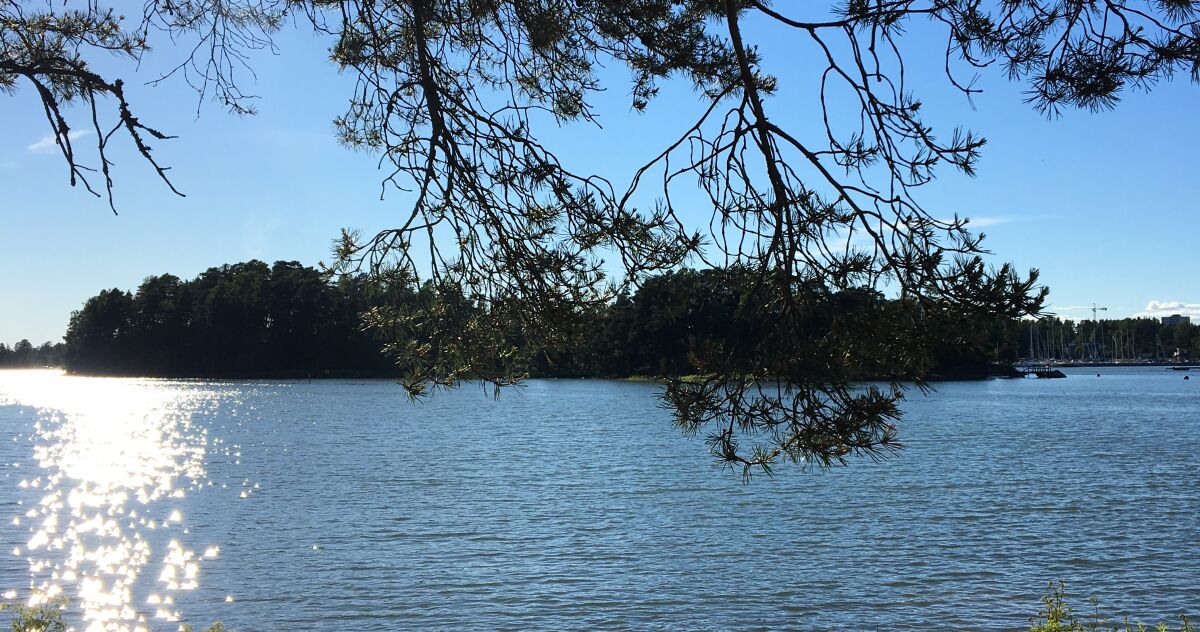 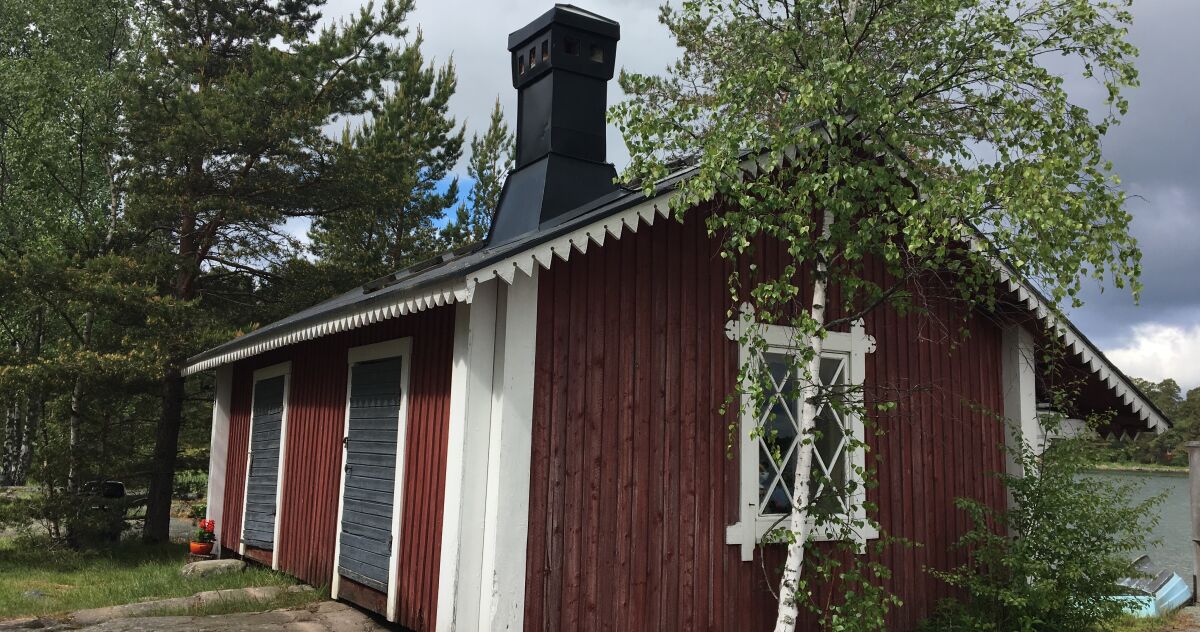 Iso Vasikkasaari is a great day trip destination only a few minutes ferry ride away from the shore.

Nature on the island is diverse and luxuriant. A scheduled archipelago boat stops at the island’s pier and it´s only few minutes boat drive from the shore. Except for the north-west corner, all of Iso Vasikkasaari is a recreational area. There is also a pier for private boats and mooring rings and bouys alike.

Perhaps the most unique building on all of Espoo’s islands, a pavilion imitating a temple to Poseidon, is situated at the private area. The island’s shores are surrounded by water meadows, which are most diverse in the southern parts of the island. On the island, there is an old fisherman’s cabin, which serves as a kiosk and café. Camping on the island is not allowed. The summer restaurant Gula Villan operates on the island.

The trail network is partly suitable for the physically handicapped people and there is toilet services for them too. There are several cooking shelters and fire places on the island and the city of Espoo takes care of firewood. From the observation tower it is possible to admire beautiful sea views. There is also  a big playground, lawn areas and swimming beach for a nice summer day outdoors.

This island is a popular for short visits and daily trips among the local people due to the regular boat services that operate througout summer from June until August.