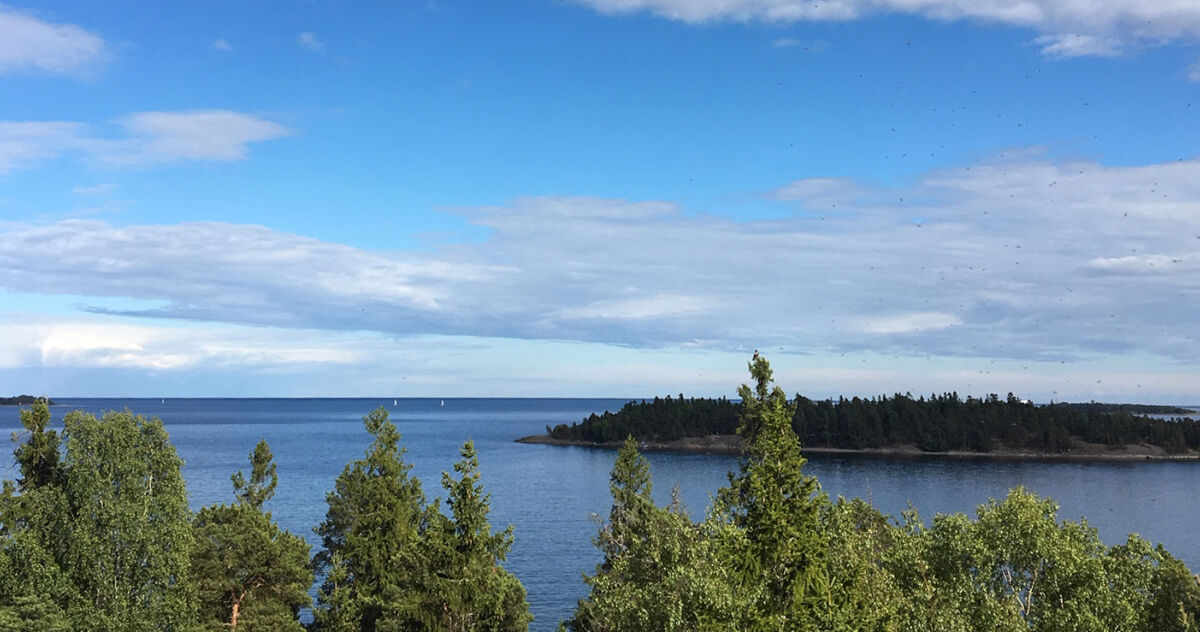 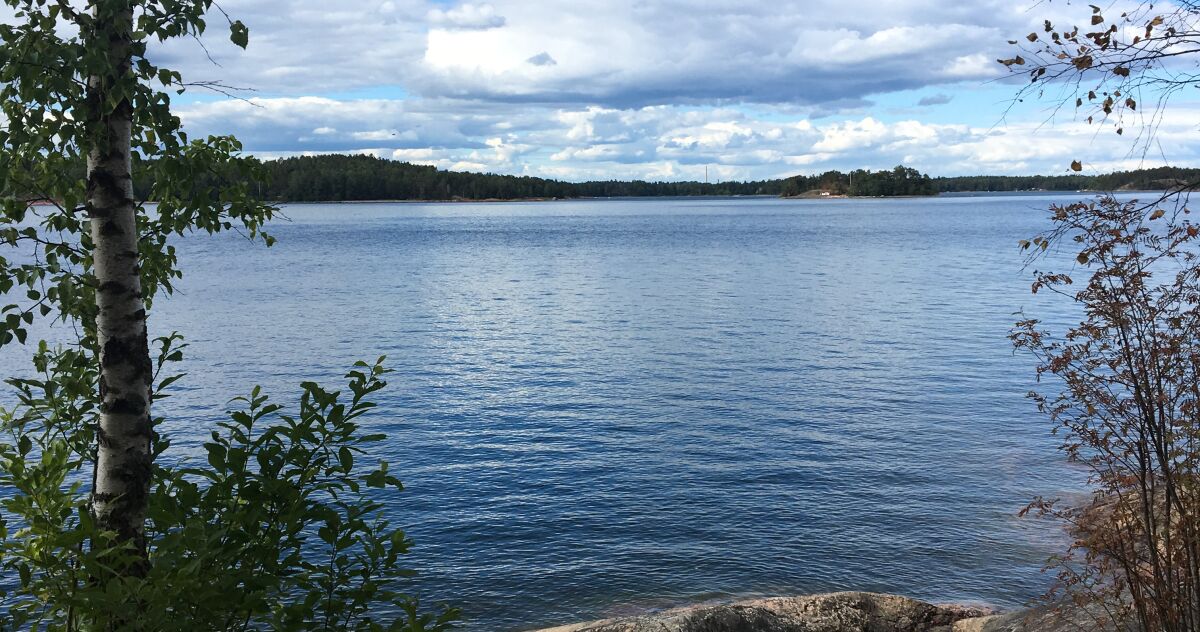 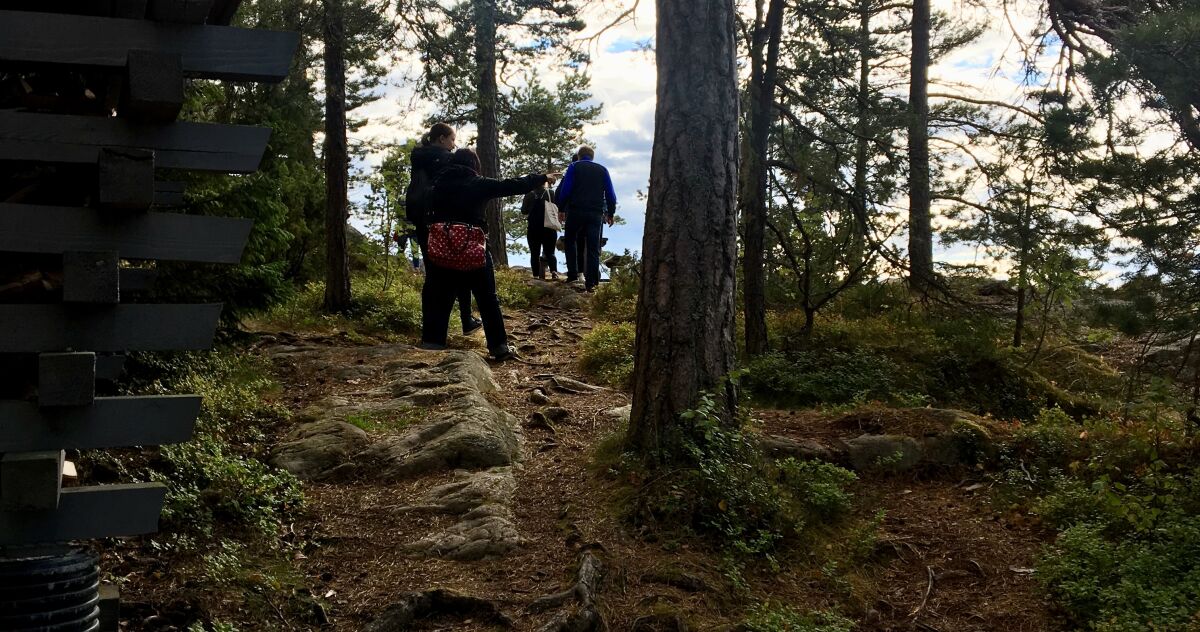 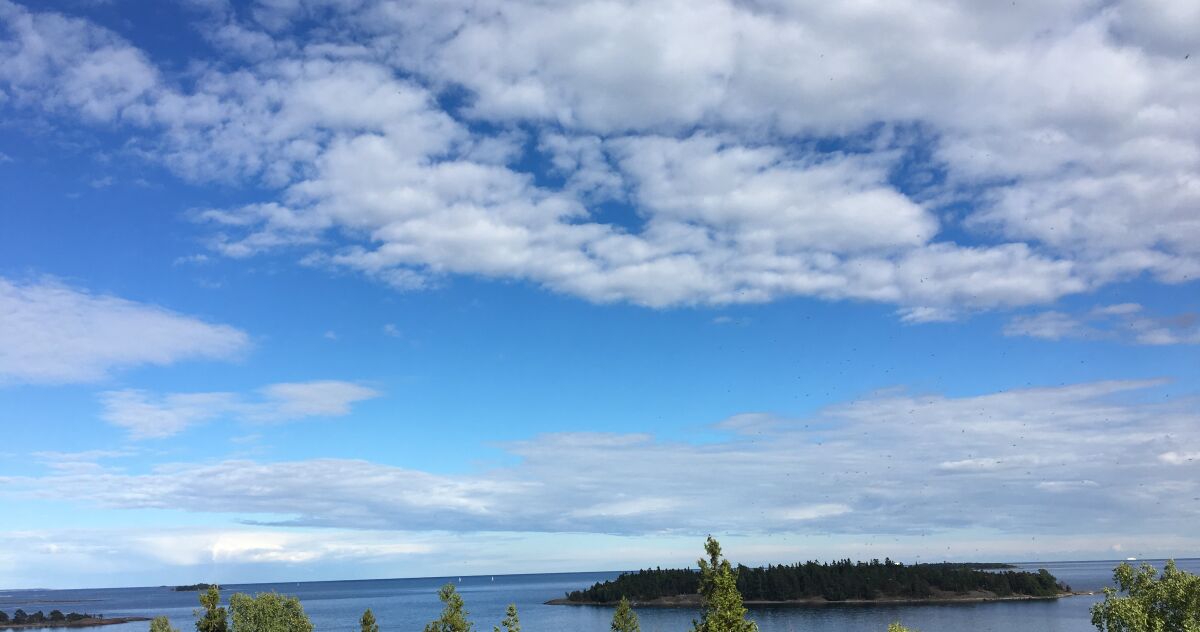 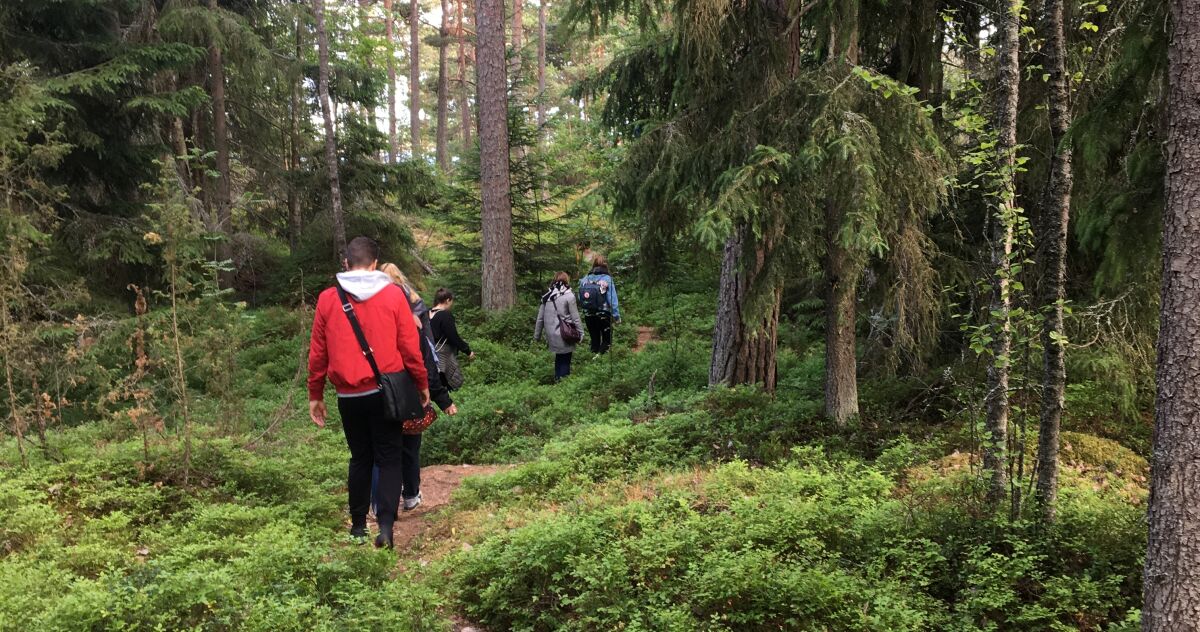 Stora Herrö is a large recreational island, over 40 acres in size and reachable by the Espoo Archipelago boats during the summertime. If you arrive by your own boat, there are a pier and mooring rings in use.

The shores of Stora Herrö are mostly rocky, but on the eastern shore of the island there are also low, sandy bays with water meadows. Most of the forests on Stora Herrö are pines growing on rock, but there are also spruce trees in depressions between the rocks and on the shores. It is also possible to pick up bluberries and mushrooms. So, remember to take a basket!

At Söderviken in the southern part of the island there is also a small sedge bog. Some of the shores of Stora Herrö have private summer cottages, but most of the island’s northern and eastern shores are recreation areas open to all.

Nature trails lead to the hightest point of the island and there is a observation tower from where it is possible to observe the beautiful archipelago. The facilities are good on Stora Herrö. There are several cooking shelters, permanent fireplaces and toilet. Firewood is taken care of  by the city of Espoo. There is a well, but remember to take drinking water from home with you.

A company called HiioHoi, has an old fishing hut on the island and it is an ideal place to be rented for various private occasions such as team meetings and sauna evenings.

Upload Tripsteri Travel App Espoo and explore also other attractions and places to visit. By using the App you can follow different types of planned routes or plan your own route. How does it sound to experience  "Weekend island hopping in Espoo"?