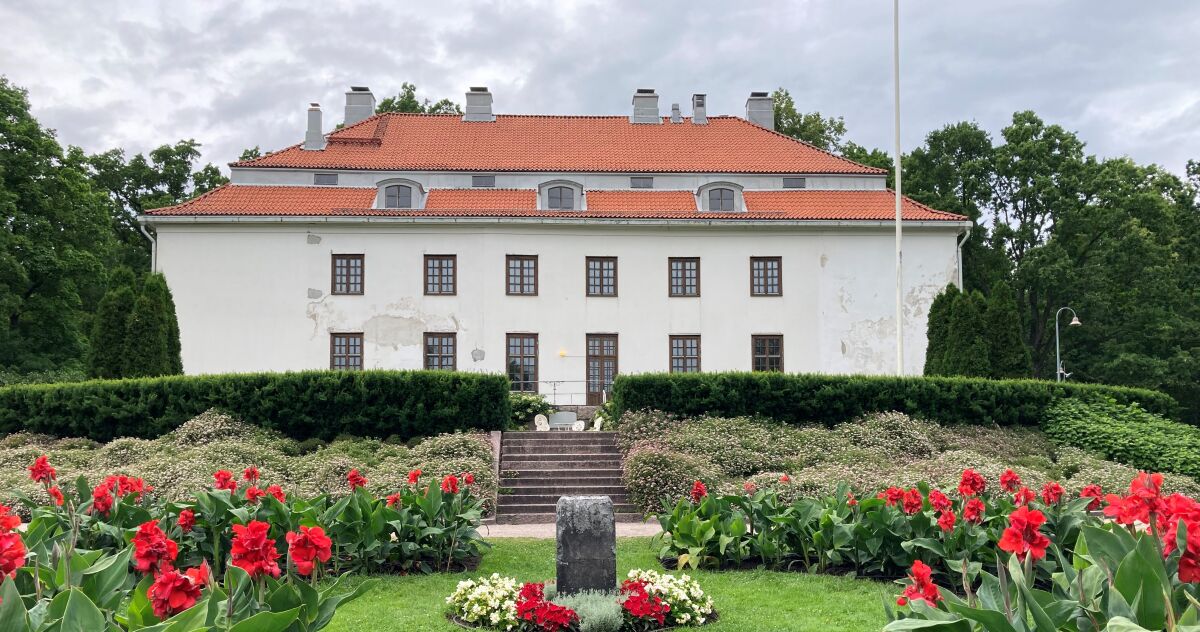 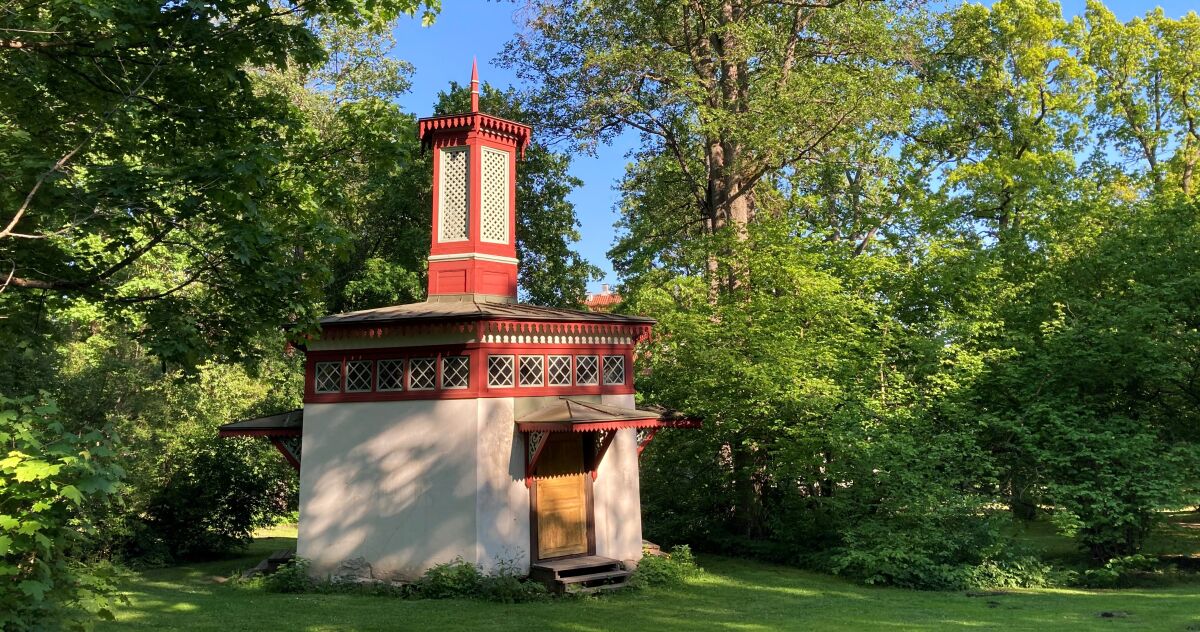 History and diverse nature meet in the Träskända Manor and Nature Reserve. Träskända is a nationally valuable cultural and historical environment and one of the oldest nature reserves in Espoo. Cultural-historical values ​​are combined with the old noble forest of the manor area and several rare tree and shrub species as well as fauna. The manor environment also includes an exceptionally extensive and original landscape park. The construction of the manor park began as early as the 18th century, but the park got its present appearance during Aurora Karamzin in the mid-19th century when Träskända was one of the most magnificent manors in Finland. Träskända Manor and its park were designated as a nature reserve in 1961. The Träskända Manor and its premises are one of the most significant historical parks in Finland.

The area is associated with many memories of past times. One interesting building beside the main building is, for example, the royal toilet, which was built for the visit of Alexander II, the Russian emperor and Grand Duke of Finland.

The Träskända Manor and Nature Reserve have two about 1-kilometer-long trails that offer an interesting glimpse into the old high-society garden culture. Along the trails, there are also signs which present the names of more than 30 domestic and foreign trees and shrub species. There is no access to The Manor building itself but there is a café in the premises of the manor area.

The parking lot can be accessed from the corner of Träskändan puistotie and Träskändanristi roads.

We would appreciate if you could answer to our short survey and help us to develop our online services.

Participate in the survey Not this time